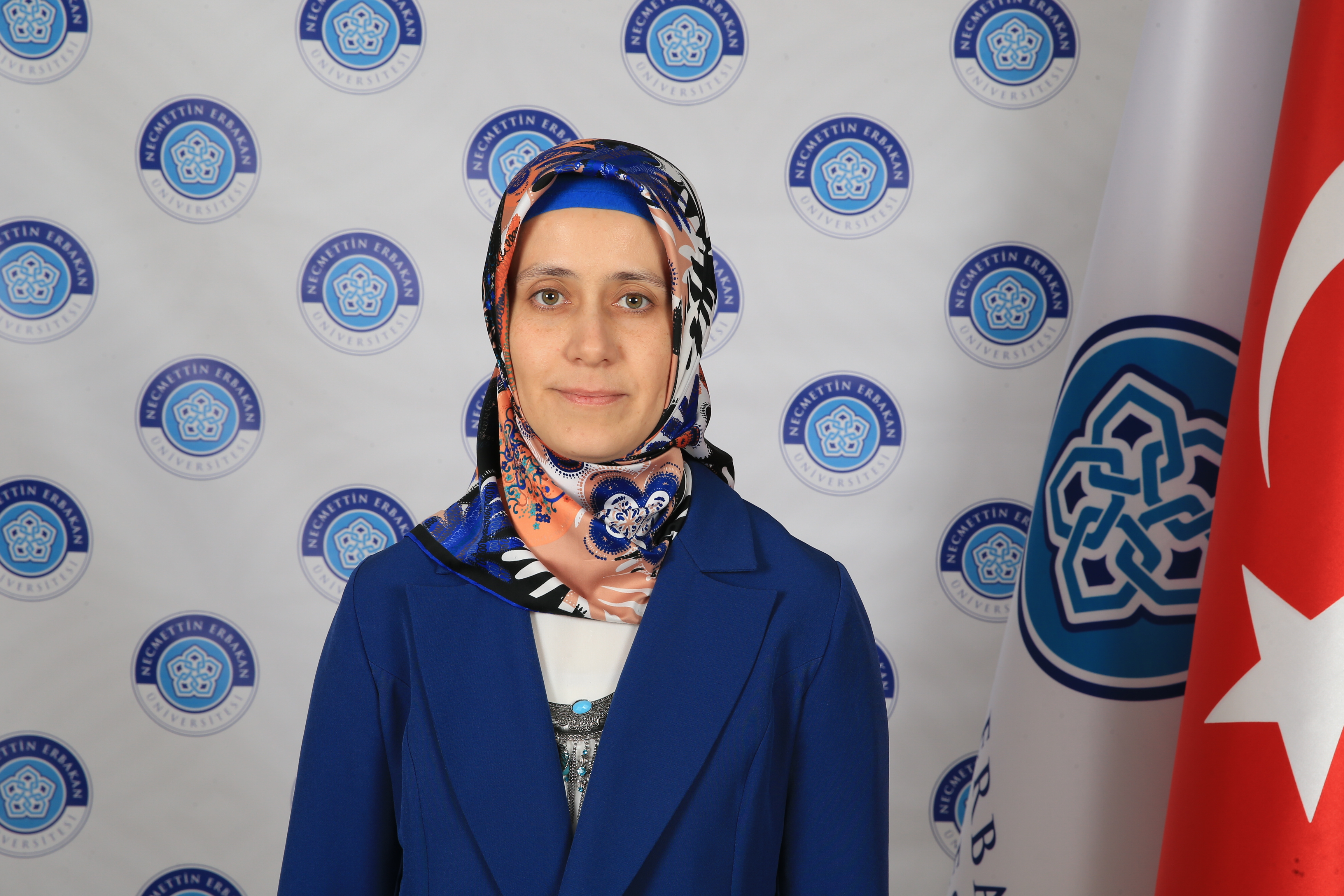 He was born in Söke in 1982. He completed his primary, secondary and high school education in Konya. He graduated from Selçuk University, Faculty of Economics and Administrative Sciences, Department of Public Administration in 2004. He completed his master's degree in 2007 at Selçuk University Social Sciences Institute and his doctorate in 2015 at the Department of Public Administration. He worked as a research specialist at Konya Chamber of Commerce between 2005-2011. Between 2011 and 2017, he worked as a civil servant at the Provincial Directorate of Konya Social Security Institution. Since 2017, he has been working as a faculty member at Necmettin Erbakan University, Ereğli Vocational School of Justice, Department of Law.